a preponderance of shit to do has thrown me into a “fake” existential crisis where I am looking at Amber Tamblyn’s Wikipedia page instead doing the things I gotta do. Via Ed, holy crap, how did I not know about Amber Tamblyn?? She’s blogging at the Poetry Foundation:

You’re the Beyonce of Susan B. Anthonys.  None of the writers at the Poetry Foundation will take your writing seriously.  Seriously.  Stay in your safe zone where your publicist can help control your image and do stuff like “photo kills” so your flabby Scottish arms don’t look like over-cooked Tagliatelle in fashion layouts.

Tamblyn is dating comedian and actor David Cross.[8] She has been a vegetarian since 2005, stating that what keeps her from becoming a vegan is her taste for cheese.

In February 2005, Tamblyn was threatened by a stalker. He pledged to “torture her for a million years” and “drill things into her kneecaps,” among other acts of violence. Frightened, Tamblyn phoned the police. A restraining order was issued forbidding the man from coming within 100 yards of her.[9]

She is the goddaughter of actors Dean Stockwell and Dennis Hopper and musician Neil Young. Her uncle is Larry Tamblyn, who was keyboardist in the 60s rock band The Standells. Stockwell and her father, Russ Tamblyn, appeared together in the film The Boy with Green Hair and in the Quantum Leap episode “Thou Shalt Not…”

I feel like I just discovered a friendly NYC unicorn or something. Wowzers.  OK “BACK TO WORK” 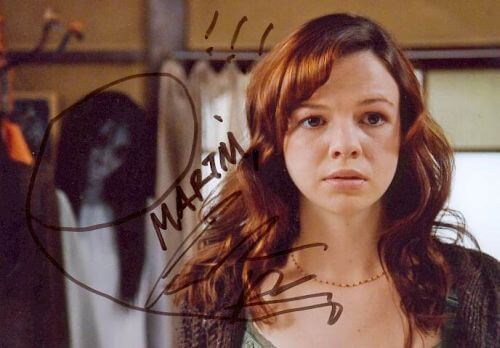